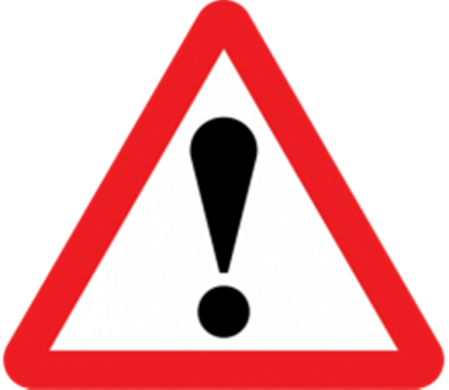 From March 14, 2019, Shopify introduced a limit on how many Products/Variants apps will be able to create using API.

You can find Shopify documentation about it here.

In this article, we will keep updating you about everything we find out.

What is the limit?

Shopify will limit Products / Variants you can create with any Shopify app that uses Shopify API.

The limit is currently set to 1000 variants per 24 hour period, once a shop has created 50,000 Product Variants (subject to change).

Notice that those are the Variants, not the Products. So if you have 100 Variants for each Product, those are 500 Products. If you have no variants (1 Variant per Product), then you can create 50’000 Products.

Who has this limit?

This will only affect stores that are not Shopify Plus stores.

If you have Shopify Plus store – you don’t have to worry about anything, there is no limit for you. You can continue working as usual.

How to know if you have reached the Shopify daily SKU limit?

When you have reached the Shopify variant creation limit, your import will get canceled at that point.

You will see the following message:

You will still be able to download the Import Results file showing the result of each imported Product to the point of limit.

What Shopify API is telling when the limit is reached?

When trying to add any product or variant beyond the 50’000 variant limit, the Shopify API response is the following:

What Shopify says about it?

We’re releasing a new change that restricts the number of variants being created via the API once a certain threshold has been reached on a shop. The current throttle is set to 1000 variants per 24 hour period, once a shop has 50,000 variants (subject to change). Once you hit this limit, the API will return a 429 error for all variant creation requests until the throttle resets.  This limit does not apply to plus shops. — March 5, 2019

What can you do about it?

1. Ask Shopify to remove this limit on your store

Contact the Shopify Support and ask them to increase your store limit – explain the reasons behind needing that.

2. Upgrade your store to Shopify Plus

Upgrade your Shopify store to Shopify Plus. You can ask Matrixify Support to put you in contact directly with Shopify Plus team to do the upgrade.

3. Set Matrixify to automatically import next 1000 items the next day

When uploading a file which you suspect will go over this limit, click on the “Options” button and select checkbox – “Continue importing the next day if Shopify daily import limit is reached“.
Once the import will be done, the app will take the Products that failed with this error and schedule them to automatically import after 24 hours.
This will continue until all the products that failed with this variant creation limit will get imported.

More information about this feature finds in the post – Automatically continue importing the next day if Shopify daily import limit is reached.

Newsletter
© 2023 Matrixify.app
Made in Latvia